The East Travis County Democrats love to serve.
We register voters at Walmart monthly, and as election time draws near, weekly. We recently
served as voter registrars at the Austin Pride Parade and the National Night Out at Austin’s
Colony. Our club helped to form the Manor Community Coalition, and plan the 2018 July Fourth
Parade and Festival in Manor.

In 2018, we held a political forum in the community, setting a record for the most candidates
ever in one location in Travis County. This was recorded and became the basis of another
organization, the Face to Face Project, where voters can view a candidate’s brief policy speeches
while deciding whom to vote for.

When we are not out registering voters and getting them information, you will find us serving
meals, spending time with senior citizens, starting after school clubs for children, volunteering in
the schools, and taking care of patients at the Manor Free Clinic and on medical outreaches in
other nations.

Members of our club have served in Manor city government, Manor ISD school board, and run
for the state office.

​
Come and serve with us.
It’ll put a smile on your face! 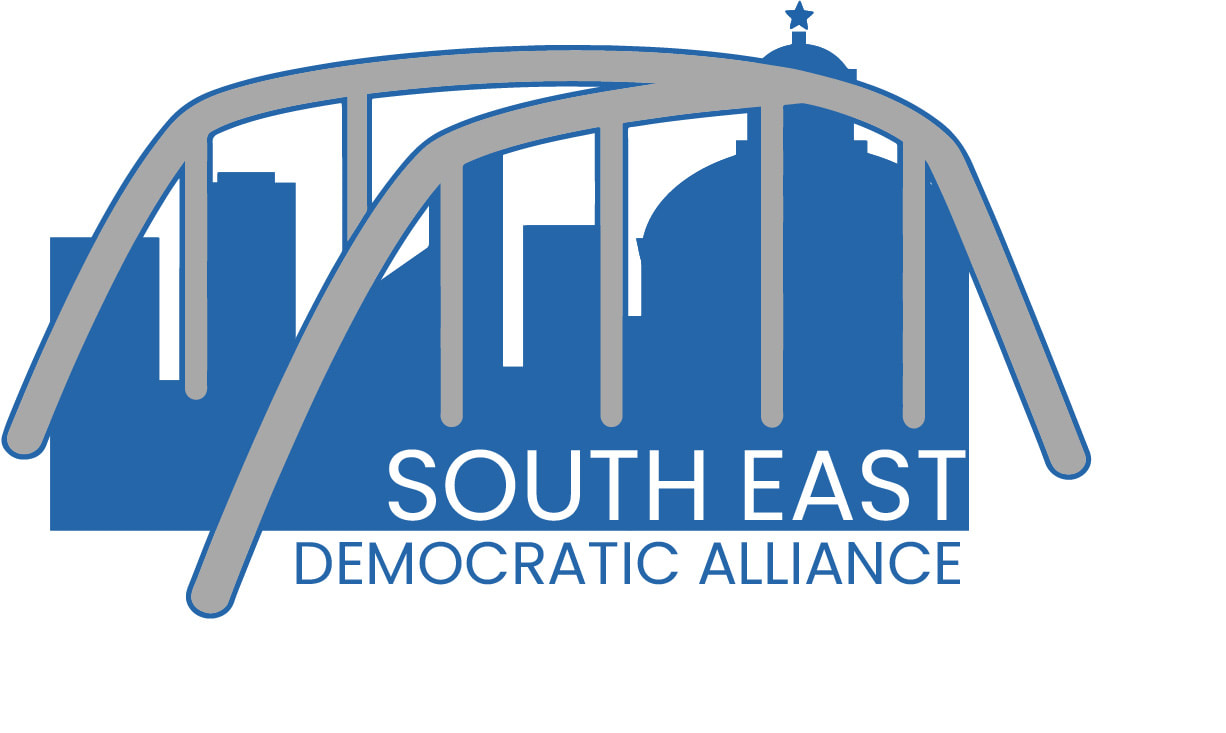 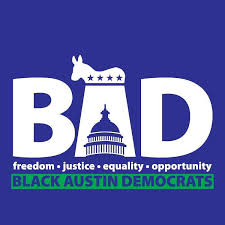